"Tenure doesn't guarantee that college teachers will be courageous. But it protects those who are." 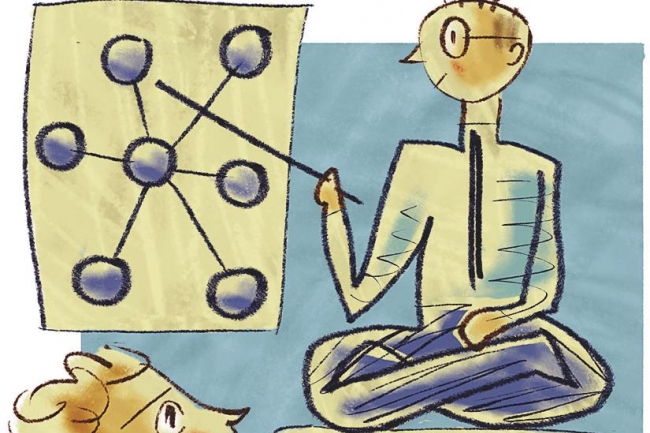 If you follow the news these days, you know that tenure is getting a bad rap. Fox News in particular will tell you that tenure shields radicals who are trying to indoctrinate your children to overthrow the government. In truth, it's hard to find any faculty member sending that message. No matter. It's a good scare tactic. But even the responsible press prefers editorials and op-ed essays claiming that tenure protects deadwood, preserves an aging professoriate, and costs too much money. Although each of those claims can be proved wrong, they have gained traction anyway.

The most recent federal statistics on the age of the faculty were released in 2004. They tell us that, at four-year colleges, the percentage of full-time faculty members aged 55 or older was 28 percent. How many were 65 or older? Only 7 percent. It doesn't appear that most faculty members are great-grandparents.

As for costs, universities typically spend only one-third of their budgets on faculty salaries. Despite more than 10 years of education after high school, most people standing in front of a college classroom earn less than $60,000 a year, considering that contingent faculty members, who are not eligible for tenure, make up two-thirds of the faculty work force. Most earn well less than $35,000. And most graduate students paid as teachers earn less than $20,000 a year.